Every company has its history – ours began in the year 1909 in the picturesque Bavarian town of Weilheim. Founded initially as a small, family-run dairy, Karwendel has continued on in the now third generation to produce premium quality cream cheese and fromage frais specialities at the company headquarters in Buchloe. Our products are highly popular and sought after in Germany and across Europe. FAMILY BUSINESS
We manufacture our popular products with a steadfast sense of tradition and an ongoing desire for innovation in the third generation of the family. KEEP READING 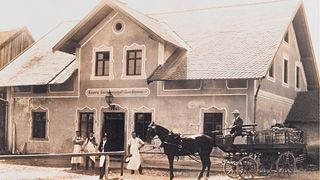 COMPANY HISTORY
From the founding of the company in 1909 to the present day: milestones in the history of our family business. KEEP READING

IDENTITY
We believe in sustainable growth – with a culture of innovation that leads us on new and exciting paths. KEEP READING 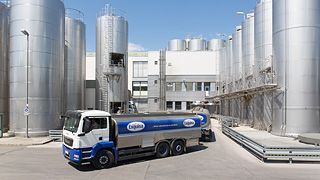 BUCHLOE LOCATION
We manufacture all our specialities in Buchloe – a location with charm and future. KEEP READING 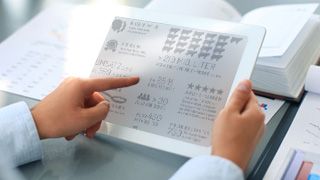 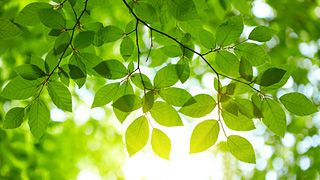